We have been so used to seeing Angry Birds on top of the App Store most popular list that it has seemed very odd to even look at the list. But it looks like Rovio, the makers of Angry Birds will have a replacement up soon! Called Bad Piggies, the Angry Birds sequel will not have the same game play of launching various birds at the pigs, but instead moving the pigs around to collect items and reach the goal. It’s said to be more like Cut The Rope than Angry Birds which makes me wonder if this will enjoy the same success as Angry Birds and for that matter Cut the Rope. You can be fairly sure it will top the charts almost immediately, at least until Google releases it’s map app for iOS (haha) but how long it maintains is questionable.

So if you are an Angry Birds fan and looking for the next adventure, check out Bad Piggies tomorrow when it is released! 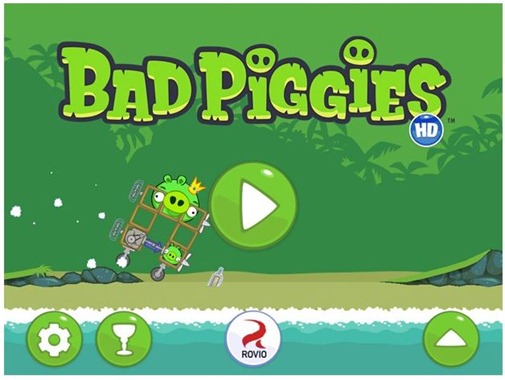 For a full review of Bad Piggies, head on over to Engadget.

LG is not interested in making another Nexus Phone