Disclaimer: File this under Gossip with a capital G.

Word is that Dropbox had put out feelers and eventually Apple became interested enough in the storage company that it eventually offered as much as $800 million for the company.  We all know how that turned out as Dropbox has recently secured $4 Billion in its latest round of investment funding.

Dropbox, while very popular, is looking to face increased competition in the coming years as the move to internet storage and file transfer across devices and ecosystems become the norm.  Does Dropbox have what it takes to be worth the $4 Billion? In any case if true this shows that Apple is still not satisfied with its iCloud offering and is looking to secure more real estate. 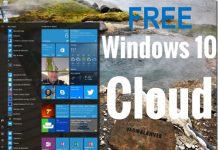 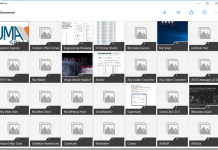 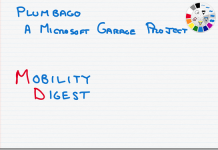