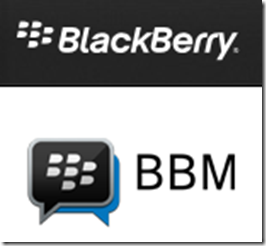 Some more good news for struggling BlackBerry. It seems that even though their device sales are certainly struggling that at least they can claim a small win with their BlackBerry Messaging Application BBM. So with BB releasing their BBM app already to iPhone and Android, they will now see their famous messaging app come pre-installed on LG Smartphones. It certainly isn’t the millions of dollars of sales revenue they needed but at least it is getting the BlackBerry name on some phones again even if it isn’t hardware but just in the form of software.

"People across the globe are using BBM to connect with each other and the enthusiasm has been phenomenal," said Andrew Bocking, Executive Vice President for BBM at BlackBerry. "We’re extremely pleased that LG Electronics will help bring their customers a more seamless experience with BBM by preloading the app, starting with the G Pro Lite in key markets."

Can Ashton Kutcher Do A Better Job(s) With Lenovo?