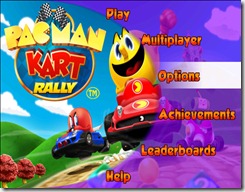 It looks, according to WPCentral’s exclusive reveal, like the upcoming release of Pac Man Kart Rally will usher in a new, to Windows Phone users anyway, era of wireless multiplayer gaming action. Its not the true global kind as both players have to both be using Windows Phones and also be on the same local wi-fi network. Still, why let a little thing as strip away the excitement and momentous nature of this release. Baby steps people! The game itself looks to be a much better offering than the ill-fated Cro-Mag Rally that was released to the platform last year.

There are even exclusive Windows Phone levels that you can access. Of course the game will come packed with Xbox Live Achievements and bragging rights among your Windows Phone brethren. Who’s up for some Pac Man Rally? Maybe by this fall we’’ll be able to duel PC vs Phone or Xbox vs Phone. 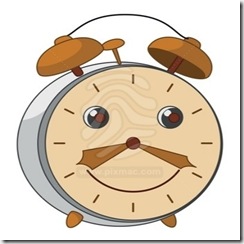