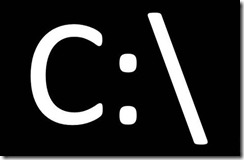 DOS protip time! For those of you who prance around a Windows command prompt, feeling all buff, let me share with you something I wish I knew about earlier, the mklink command (like ln –s in Linux). I’ll throw a few more goodies at you too. Ready? [Y/N]

Suppose you’ve got a few directories buried deep under many sub directories and you access it a lot. To make it less of a pain to reach, create a symbolic link so that, for example, going to C:\music is the same as going to “C:\users\admin\documents\my music” by typing mklink /D C:\music “C:\users\admin\documents\my music” and you’re good. Hit mklink /? to get other syntaxes.

Want to delete all the GIFs from your, err … family photos directory without going in and out of a bunch of subdirectories? Here’s a good one, just type del /S *.gif (the S is for subdirectories), or better yet, del /S /F *.gif to force deletion of write-protected files (like all the thumbs.db things). Type carefully with that puppy.

Finally splurged on that 4TB external hard drive and want to move your, err.. back up all your Picasa albums to it without being lame and doing it in Windows Explorer? Our friend the xcopy command can help: xcopy C:\the\root\of\your\Picasa\albums F:\backup\Picasa\ which will get everything inside that folder and you can add a /Y fag if you’re backing it up later, a second time, and want to overwrite old photo backups.

Trying to move or delete a large tree of directories with a bunch of stuff in them from who knows when, but Windows if breaking your balls about it, complaining that files are read-only, system, hidden and so forth? Fire up cmd, and what you want to do is attrib –RSH /S /D C:\bunchofcrap\* or just attrib –H /S C:\bunchofcrap\* if you want to unhide everything, or attrib +H * if you do want to hide everything. Maybe do attrib /? first, kind of complicated.

Sad to see the deltree command evaporate? Well Charlie, you’ll be really sad when you need to zap your stash in a hurry. Why did they get rid of deltree? Friggin’ Ballmer… Here’s a workaround, the remove directory command: rd F:\my_private_stash /S /Q which will delete not just the directory but everything underneath it (/S) without nagging you with confirmations (/Q).

Are you a Linux badass like me, but are trapped in a Windows environment, and have to do things that would be so much easier if you could just use some good ‘ol Linux commands like grep but don’t want to install Cygwin? Grab UnxUtils or GnuWin and you’re home free.

Tl;dr, just get a Chromebook. 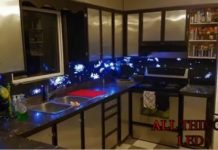 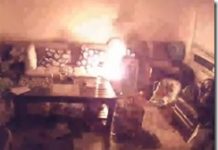 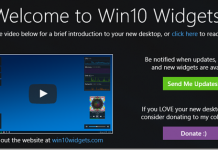 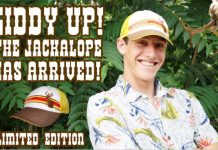