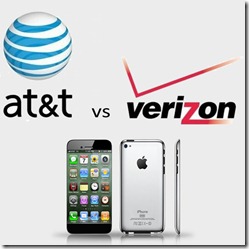 As Apple’s Worldwide Developers Conference nears in 6 days and we will have a look at the next OS for the iPhone and iPad called iOS 6, it will not be until fall that we could see the iPhone 5, or the newest version of the iPhone be released. Larger Screen, design overhaul seem likely, but it’s the pressure carriers will be feeling to push the iPhone that is making news. While AT&T has gotten behind the Windows Phone devices from Nokia recently, and actually done a good job after their dismal failure with Windows Mobile, Verizon stays true to the Android cause with a full assortment of flagship devices. What seems certain is that both major US Carriers will return to the greener Apple pasture, or greener at least in their opinion, and offer customers early upgrades from their current device into the newest version of the iPhone.

According to Analyst Gene Munster of Piper Jaffray, AT&T and Verizon will both offer 20 month upgrades allowing customers the expected $199.99 price tag for a 2 year new contract 4 months early. Discounts from AT&T will also happen for customers in a 1-12 month window as well as 13-19 month window. Pricing could $649 for the less than 12 month and $449 for those almost to 20 months. Verizon would lose the middle tier and simply have a 1-19 month window of $649.

While nothing is set in stone except the fact that there will be a rumors about everything Apple and the iPhone 5 including what Tim Cooks is having for breakfast the morning of the announcement, we’ll just have to wait and see. 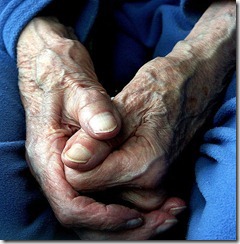