According to CNN, productivity top-10 developer YouMail, of YouMail Visual Voicemail fame, is calling it quits with RIM’s BlackBerry format. Once a shining star, their BlackBerry User base has collapsed to the point that CEO Alex Quilici notes that they have more Windows Phone 7 users than BlackBerry users and “we don’t even have a Windows Phone 7 app!” (Due to 3rd party apps licensing their APIs, of course.)

The 10- person company can also site another problem: items that took 2 weeks on BlackBerry take 2 DAYS on iOS or Android. That’s a pretty heavy sign of age.

One defection does not a revolution make, but when you consider that companies who once were all-BlackBerry are now allowing other platforms on their networks, it’s an ominous sign for beleaguered RIM. 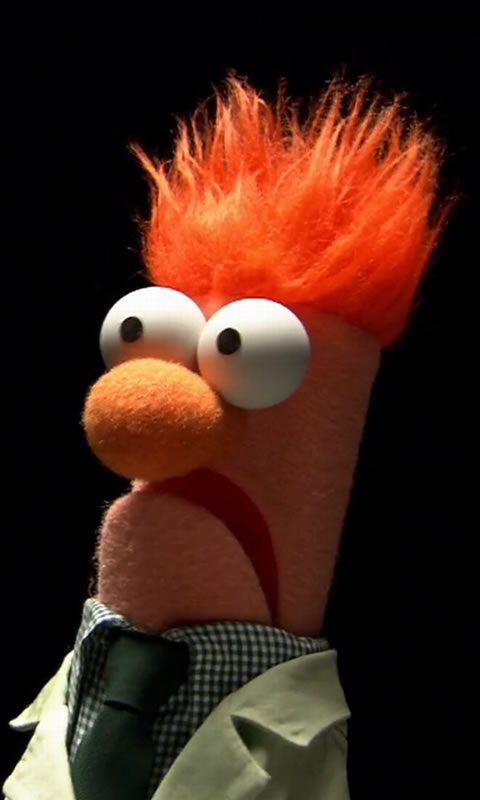 Before I Had My Current Phone I Had…