For $4.99 you can now get Borderlands Legends on your iPhone, iPod or iPad. Borderlands was a great game and if I had an iPad I’d be getting Legends for sure but for now it’s only on iOS but the PR does mention it might be coming to other mobile platforms in the future, which would be nice, I’d get it for Android certainly. Check out below for screenshots and the official PR… 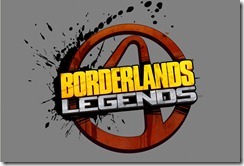 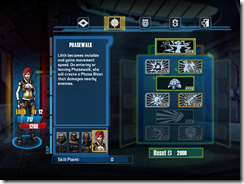 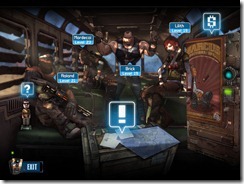 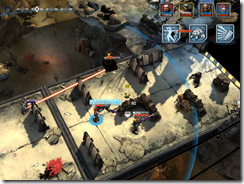 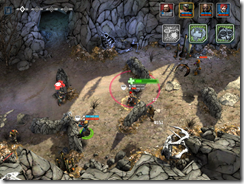 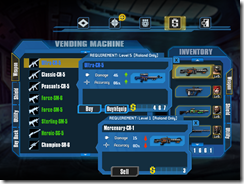 2K Games announced today that Borderlands® Legends, a new mobile gaming experience licensed by Gearbox Software, is available via the iTunes App Store for $4.99 on iPhone and iPod touch, and $6.99 on iPad. Designed specifically for mobile devices, Borderlands Legends extends the critically acclaimed and award-winning Borderlands universe by combing two popular genres, action-RPG and strategy, to create addictive, top down tactical gameplay.
“Adopting the same artistic approach as its console counterparts, Borderlands Legends sports a vibrant, stylized look that’s nearly indistinguishable from its big brothers,” said EW.com after experiencing the game. “Legends’ strategic focus engages the mind more than the trigger finger and I generally had a finger-blistering blast.”
In Borderlands Legends, players control their favorite vault hunters from the original Borderlands – Brick, Mordecai, Lilith and Roland – while fending off relentless waves of Skags, Bandits, Psychos, Bruisers and other enemies. Intuitive, touch-based commands allow for easy control of the vault hunters, while an easy to navigate menu system makes inventory and skill tree management a breeze for anyone with an iOS device. Maps are randomized with different strategic cover options, meaning no two missions will play out the same way. With bazillions of randomly generated weapons, shields and utilities to purchase and dozens of skills and abilities to unlock, Borderlands Legendsdelivers the franchise’s familiar role-playing elements with a new layer of strategy.
“The release of Borderlands Legends exemplifies our commitment to growing the Borderlands franchise,” said Christoph Hartmann, president of 2K. “By offering a high-quality Borderlands experience designed specifically for mobile devices, fans can immerse themselves in the world of Pandora no matter where they are.”
Borderlands Legends is rated 12+ on the iTunes App Store. While only available for iOS devices at launch, the team at 2K and Gearbox is open to the possibility of bringing the game to other mobile devices in the future. For the latest Borderlands Legends news and information, please visit the official iPhone and iPad App Store pages. Check outBorderlands Legends on Facebook at http://www.facebook.com/borderlandsgame.