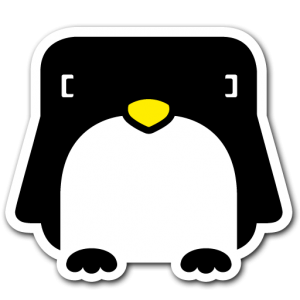 Running a nightly Cyanagen Mod 7 on my blazing fast Nexus S, I don’t find myself envious of any proprietary software overlays like Motorola’s Motoblur or HTC’s Sense. But one feature that I’ve often found lacking in stock Android and its customized ROM base is a homescreen shortcut to favorites or widget for quick calling or texting. HTC’s Sense has a “People” widget that serves the same purpose, but hell if I want all that other bloat just to run it. I finally came across a slick little app that fits the bill: Contapps. Of course, since this is Android and not iOS, it’s free. Contapps is a full-featured contact manager and dialer that replaces your stock option (but doesn’t interfere with it). It allows for the usual syncing across social platforms like Twitter, Facebook, Google Talk, and, God forbid, Foursquare, just in case you want every piece of floating minutiae about your friends all aggregated in one spot. I don’t have much need for all the bells and whistles. I just wanted a fast way to access the contacts I’ve starred in Android. Contapps is fully customizable with various filters and views depending on what you want to see and how you want to see it. The widget comes in three sizes depending on how many peeps you need fast access to. I chose the 4X4 monster, which looks to take up only four rows, but something in its coding won’t allow for any other shortcuts to share a screen with it. So far, that’s the only downside and a pretty small price to pay for one-flick/one-click access to my VIP list.

Contapps in the Android Market.

Streamzoo Comes to Apple and Android to Turn your Photos into...