Earlier today I posted about how evad3rs released their untethered jailbreak called evasi0n7 for iOS 7 – 7.0.4. Turns out that not only is Cydia, which is having some issues with this jailbreak, but also Tiag which is for the Chinese market that the evad3rs team entered into a contract with. There has been reports that Tiag has pirated software on their store which is not sitting well with users of evasi0n7. Tiag has stated that there is no pirated software and that evad3rs have a contract with them about no pirated software and will pull it from their bundled software if claims or pirated software continue. It certainly appears not only is jailbreak apps big business for Cydia but also for other stores trying to make their way into the evasi0n7. Stay tuned for more on this continuing story. 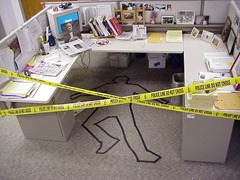