Heads up all you Xbox Live users!!!! You might want to head on over to www.xbox.com/security to make sure you understand on how to keep you account save. Microsoft has confirmed that several high profile Xbox Live Accounts has been hacked. A company official said: “We are aware that a group of attackers are using several stringed social engineering techniques to compromise the accounts of a handful of high-profile Xbox LIVE accounts held by current and former Microsoft employees,” Microsoft officials said in a statement sent to Ars. “We are actively working with law enforcement and other affected companies to disable this current method of attack and prevent its further use.” On Wednesday, Microsoft issued a statement that read: Data security for all Xbox 360 owners is of the utmost importance to Microsoft. Upon learning on 19 March 2013 that a number of UK Xbox LIVE subscribers have inadvertently had a limited amount of personal data disclosed online because of an error with our Xbox Entertainment Award voting app, Microsoft took immediate steps to remove the Application from its UK Facebook page. We are working closely with affected Xbox Entertainment Awards voters who have been in touch with us to ensure that their Xbox LIVE accounts have not been compromised and will restore the Xbox Entertainment Award voting app to our Facebook page once the issue is resolved. Xbox LIVE customers who have any concerns should visit www.xbox.com/securityfor information on account security. 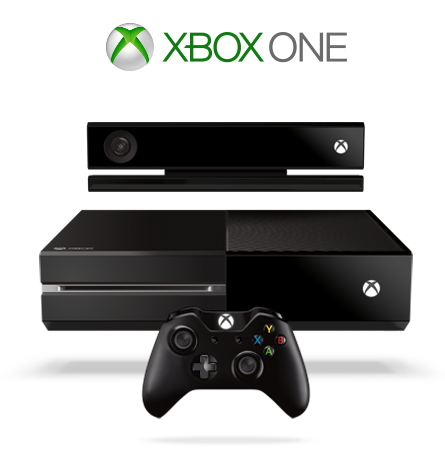