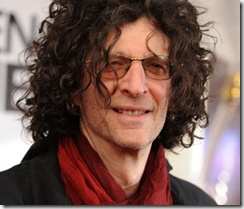 The biggest disappointment jumping from Windows Mobile to Android was the loss of being able to listen to Howard. Howard for whatever reason had it in his old contract to keep it off phones. Could circumvent it but it was tricky and possibly against Howard’s wishes. Well folks, no more need to set up audio streaming servers on your computers to get Howard.

If you search for Sirius on the Android market, iPhone (also works on iPod Touches) and several Blackberries you can install a Sirius XM player to listen to a zillion channels from nonstop Grateful Dead to Howard 100 and 101, provided you have a Sirius XM account which, c’mon, are pretty cheap for what you get. 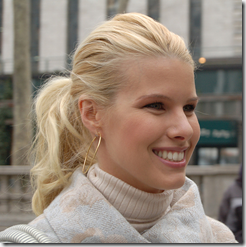 The app, not factoring in the $12.95/month account is free on Android (market link), free on iTunes and probably free on whatever Blackberries use (link). Obviously if you work in midtown Manhattan and you’re on AT&T you’d best use wifi – or somehow buffer the whole show and listen to it after lunch. I’m so damn happy now. Better buy a third battery though. If you already have a Sirius / XM app that you’ve grown a liking to, if it fetches channel updates maybe it will get you Howard. Windows Phone? Don’t know of a standalone player but here’s a video tutorial that might work and if you have nothing to do you can beg Sirius here to throw you all a bone.

Good to have you back Howard. And F Jackie.