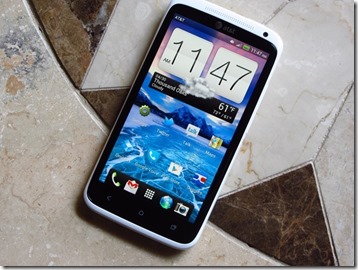 HTC decided to reward their current customer base by upgrading certain devices to the new Sense 5 user interface found on the company’s flagship device, the HTC One. Devices announced to get the upgrade were the HTC One x, One X+, One S and the Butterfly. Do you understand why I said calling the new flagship “HTC One” was a bad idea? Humph.

Thanks HTC, on the behalf of your dying market, but you still don’t get it. You want to make the people happy, how about removing sense all together and allow the awesome that is Jelly Bean to do its job.