All these days we heard about fragmentation in Android and how bad it is. Fragmentation in WP (WP7.x and WP8) etc. Of course there are certain features you can’t access or use in iDevices such as iPad 2 vs. iPad 3/4 and iPhone 4 vs. iPhone 4s vs. iPhone 5. But all these are very hardware specific issues, not real fragmentation at OS level like Android. Since Apple introduced 64 bit version of its devices, I think there will be a huge fragmentation after all moving forward.  Android has serious fragmentation issues because each OEM has their own additions and removals from the core SDK.

In Windows Phone, Microsoft made sure that any changes to SDK are available to everyone as long as those are approved by Microsoft. And in the case of iOS devices it is Apple, so it has control over both hardware and software. My suspicion is, that too having been developed for more than 2 decades for various platforms, the apps written for 64bit may not work on 32 bit systems and developers now have to have 2 systems to support if they want their apps to support both 32 bit and 64 bit effectively unless Apple makes SDK common for both architectures and the runtime will decide, like the setup.exe deciding in Windows Systems. Since iOS runtime is not totally managed like WP or android, it would be interesting to see how Apple is going to handle this. And if there are changes in SDK, it would be definitely a serious consideration for the developers to chalk on, at least for next few iterations of iOS devices or as long as Apple makes 32bit devices.

What do you think? 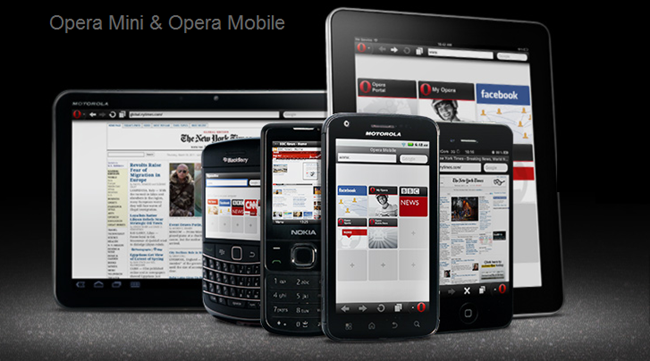