If you tend to buy your devices based on how they look, then this probably won’t apply to you. However, if you prefer function over form, and want to boot Android and have Windows Mobile sitting on the bench ready to come in and pinch hit, then the Exeda by Compulab might be for you!

Sporting a 3.5″ inch (square) VGA Screen powered by a Marvell 520 MHz processor, the Exeda will also have128mb of RAM and 512mb of Storage Memory. While we all have come to expect GPS, WiFi, and BT, it’s the 10/100 Base-T Ethernet Port that seems to be the unusual add on. The Exeda will also be carrier friendly and have the option of GSM/GPRS, CDMA, or 3G/UMTS

Available in March 2009, I can’t say that I will be the first in line for the Exeda, but dual booting does sound pretty cool. 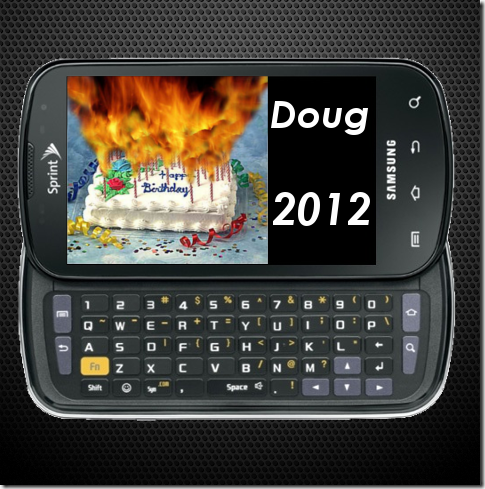