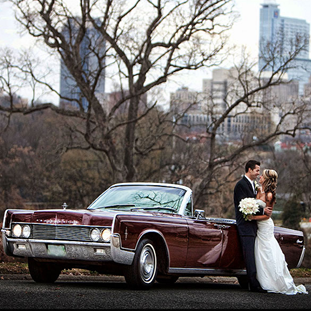 Let’s put the phones down for just a second, need your help with something: Believe it or not but I’m getting married. Turning Ms. Right into Mrs. Simmons in less than a month from now for better or worse. The plans are more or less set with one exception, need to pick out and track down a vehicle to get us from the church to the reception and my balls are being broken to get this in place. Typically people get Hummer limos or spring for a Rolls but that’s a little cliché for my taste. I want an American classic, whether the Missus and I are riding in back with a chauffer or if I’m driving the sucker myself.

I could get an old New York checker cab like this which, as a New Yorker myself and getting married in Manhattan, would get the job done pretty well. But before I drop a cool $550 on what during the time of this cab would have been a $5.50 fair, I thought I’d run this by you guys, wondering which car you think would kick this wedding’s ass and tips on how I might go about tracking such a whip down.

I’m pretty partial to the 1965 Lincoln Continental, but I suppose that’s partly because I am an Entourage fan or maybe it’s something about the term suicide doors that I weirdly find appealing. Also the suicide doors themselves, that would be easier on her with her dress to get into. But where could I score one of those to rent?

Been combing the NYC exotic car rental websites and all I’m seeing are Lamborghinis and Porches. As much as I’d like to race one of those down Park Avenue while the UN is in town clogging up traffic worse than it normally is, I want to go American and I want it to be older than I am and finally I’d like your stamp of approval on it. Your suggestions would be appreciated. 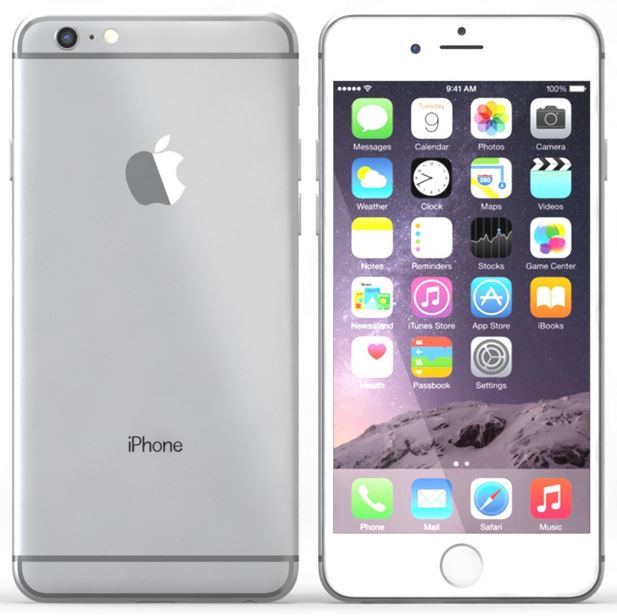 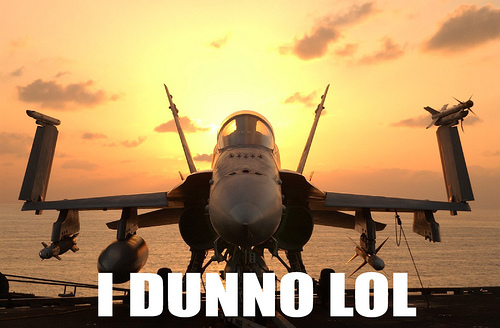