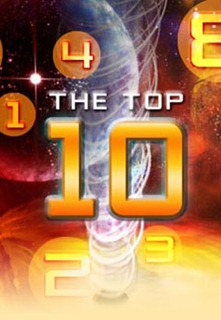 Good news for HTC as they have a good showing in the Krusell Top 10 Selling Phones for April 2010. Nokia edges out the iPhone as well so there is quite a shakeup on the list with five new devices making the top ten as well. Check it out:

“There is especially a big demand on cases for Desire right now, says Ulf Sandberg. Even if iPhone still is selling very well, it  is somehow yesterday’s news. The buzz in the industry right now is more focused on HTC Desire and Sony Ericsson X10. My forecast for May is that we will see HTC Desire on top of the Krusell best seller list by the end of May, he ends.”

The Swedish manufacturer of carrying cases for portable electronics, Krusell, releases its "Top 10"-list for April 2010. The list is based on number of pieces of model specific mobile and smart phone cases ordered from Krusell during April 2010. Krusell’s list is unique due to the fact that it reflects the sales of phones on six continents and in more than 50 countries around the globe.