Xbox has been a subject that we have not covered a lot here on Mobility Digest. In the past, we left it to our other site called Xbox360Digest.com run by our good friend Patrick K. Well, unfortunately he has moved on to bigger and better things in the mobile industry and has very little time to maintain it. So we are kicking around the idea of picking up where Xbox360Digest left off.

So kicking things off we have some pretty impressive numbers being revealed by Microsoft executive who leads the interactive entertainment business Yusuf Mehdi. So today talking to AllThingsD disclosed that Xbox 360 sales have exceeded 76 million in the seven years since it has been released. More surprising was his revelation that Xbox 360 is not just the ultimate geek mantle piece, but has a massive appeal to women as well. As a matter of fact 38% of Xbox units have been by women and more than 51% percent are by people who have kids. I’m actually in that parent group with kids as my son bought one with his own money that he saved. So could a claim be made that the Xbox also teaches kids responsibility? That might be a stretch but the fact remains the Xbox is a powerful demographic gaming console that has mass appeal.

Yusuf also said that Kinect has sold over 24 millions units and 46 million Xbox Live accounts. How many hours does the average US Xbox owner spend per month? 87 hours! Another huge fact is the growing entertainment segment that Microsoft is carving out with its partners like Netflix and HBO that is up 57% year over year.

Some very exciting things are happening with Microsoft and I can’t wait to see the further integration of gaming across all platforms. Coming from the early days if Windows Mobile, Xbox Live on a smartphone is huge! So as we consider going forward covering more console gaming, let us know what you think. Drop us a comment or send me an email using the contact us page. We would love to hear your suggestions. Also, we would need some writers to spread the word. If you have any interest, contact us and let us know, we would love to get some gamers on the team. 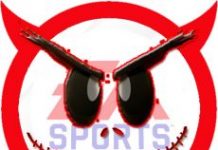 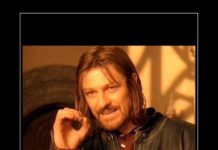 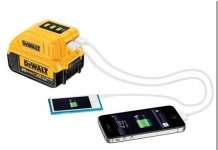 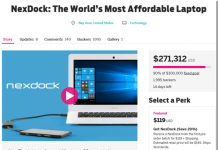 NexDock is Almost There, or Here

Have a look at Apple’s new EarPods headphones