If you are looking to have the biggest and baddest spec’d out device then you might want to seriously consider the Samsung Galaxy S II after seeing what some XDA Guys running an overclocking app have just done. As you probably already know, Samsung has had a last minute change to the power plant that what it was originally debuted from at the Mobile World Congress in February. Instead of a 1GHz processor Sammy packed a 1.2GHz dual-core XMM6260 processor to make video as brilliant as possible through the Gorilla Glass 4.27 inch screen.

coolbho3000 took the Korean version of the Galaxy S 2 which is the only version available everyone else gets to sit and wait until carriers around the world get their hands on it, and successfully overclocked it 1.5GHz with a Quadrant score of over 4000! He says that the overclocking has made the device “…even faster and snappier in day to day usage” and has not had any issues.

Even though other horsepower junkies have gotten more ponies out of the Galaxy S 2, coolbho3000 says:

I haven’t gone crazy on the voltages – 1.504GHz is stable at 1375mV on my device. Depending on your device, there may be even more headroom. I’ve gotten speeds of up to 2GHz to boot with instability (my unstable 1.8GHz Linpack run is currently in the Linpack top 10), but at very high voltages and temperatures. Leave it up to other developers to give you higher/more dangerous frequencies and voltages. If you stress the CPU a ton the phone will become hot to touch (though it does to a certain extent even at stock frequencies – there is not much thermal insulation between the processor and your hands in such a thin phone).

Head on over to XDA for more information, fitting instructions for the supercharger, and wheelie bar to have a bit more fun with your new Samsung Galaxy S II device. 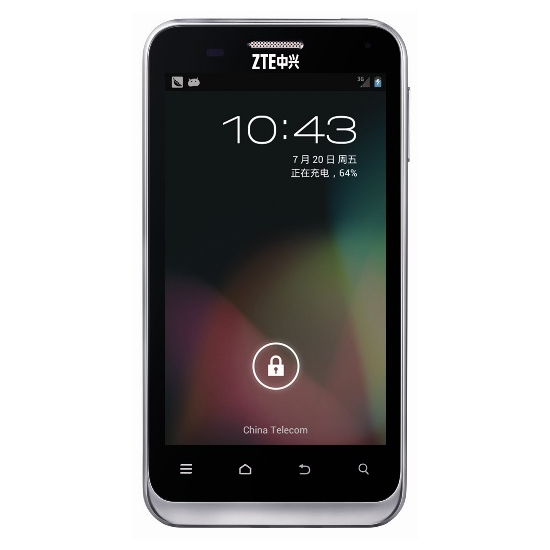