We try to cover all platforms here but obviously WP7 has taken center stage in the last few days because of the launch and the strong advertising push. So we’ve all learned a lot lately about the operating system as a whole and the actual devices that are coming out. We’ve said a lot about Windows Phone 7 so now it’s your turn.

Let’s do some polls and also, please, use the comments to explain your answers. The first question is simple enough: are you going to get Windows Phone 7? The second question, if so, which device? And remember, like class, the rationale counts so share with the group in the comments: 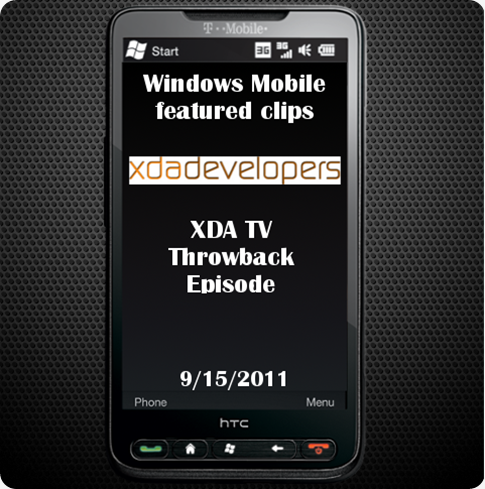