I have been using SPB Shell 3D on the Dell Streak for the last couple of weeks and I think it has an excellent user interface and was one of the most stable builds I have used of the years in the Mobile Shell family. But what I did not figure was just how popular the app would be! In less than three short weeks, SPB Shell 3D for Android has passed $500K in revenue making it one of the best sold Android products world wide!

With success comes a lot of attention an SPB has already released an update for SPB Shell 3D which includes the following:

Today SPB Software updates SPB Shell 3D to version 1.1; bundling some of the most requested features, such as free widget placement, live wallpaper support and 3D birthday widget. Having gathered valuable user feedback, SPB Software worked on features and quality – improving the overall memory consumption, performance and stability – to let Android users net the most out of the software platform and hardware.

SPB Shell 3D supports Android 2.1 or higher and will set you back $14.95 for the app. Head on over to SPB for more details or hit the link here: http://spb.com/android-software/shell/ 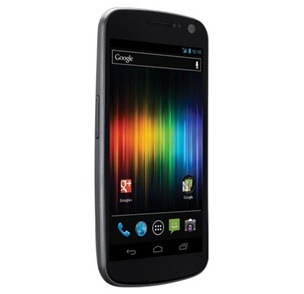