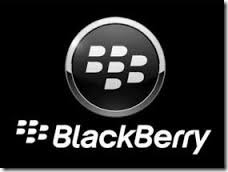 Breaking news: BlackBerry, the once titan of the business mobile world has just agreed to sell for 4.7B to Fairfax Financial Holdings. The Toronto based Fairfax already owns10% of BB and has locked in at $9 a share which is a 9% premium considering BB was trading at $8.23 before the deal locked in.

Last week BB announced it was cutting 4500 jobs and took a loss of 1B in the second quarter. BBs newest handsets failed to please consumers and pundits and left BB with a very bleak future. BB is another classic case of a company too big locked into a comfort zone that they could not see past. The iPhone blasted on the scene and had mass consumer appeal and had tremendous success. BB however, locked into the business environment never thought that business would shift away and adopt social networking and mobile purchasing as a new frontier like they did. With 2 billion devices estimated to be sold this year, Corporate American is keenly aware of the marketing possibilities that it has and adopting the iPhone is a no brainer. BB, was too late and lacked consumer buying power and was left behind.

Let’s see what the new owners can do with it. Good luck with that. 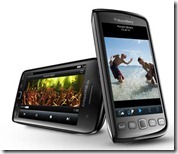