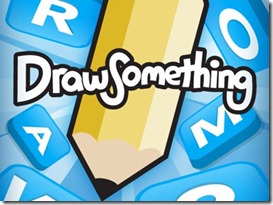 Birds might not be the only Angry thing for Zynga as they have just released a major warning to investors that 2012 is looking to miss the mark. Zynga’s 2012 estimate is down 200 million dollars to less than 1.225 billion after taking a (bird) bath with a very high risk game acquisition of OMGPOP and it’s game called Draw Something. I know my kids all downloaded the game and have all but lost interest in it and have moved on  to other games. But the 210 million dollars they purchased Draw Something looks to be a major flop for Zynga. When it was purchased, Draw Something was soaring high and peaked at the #6 spot on the iPad game chart. Currently it is down considerably to #57.

Zynga may have taken a very hard lesson here and betting the farm on social games and paying a premium for them when they are on top is gamble they are likely not to try again anytime soon. 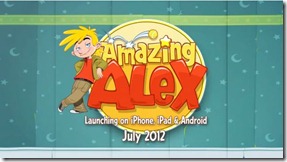 Rovio To Release Amazing Alex in July for iOS and Android