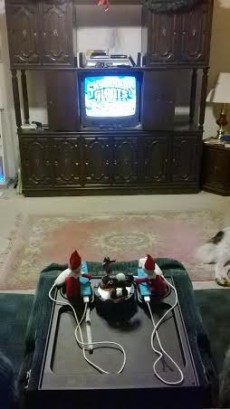 Had another email today from one of our readers who has kids and was suggesting some possible hiding locations for the “Elf on a Shelf” game parents play with children during Christmas. Don know what Elf on a Shelf is? *The Elf on the Shelf® is a special scout elf sent from the North Pole to help Santa Claus manage his naughty and nice lists. When a family adopts an elf and gives it a name, the elf receives its Christmas magic and can fly to the North Pole each night to tell Santa Claus about all of the day’s adventures. Each morning, the elf returns to its family and perches in a different place to watch the fun. Children love to wake up and race around the house looking for their elf each morning.* *There are two simple rules that every child knows when it comes to having an elf. First, an elf cannot be touched; Christmas magic is very fragile and if an elf is touched it may lose that magic and be unable to fly back to the North Pole. Second, an elf cannot speak or move while anyone in the house is awake! An elf’s job is to watch and listen.* *Elves typically appear in their families’ homes at the beginning of the holiday season (around Thanksgiving in the U.S.). On Christmas Eve, the elves return to the North Pole with Santa Claus–until next year!* At my house we have had a lot of fun with the Elf on a Shelf game but always struggled to come up with new hiding spots. So I thought I would pass on this Tech/Gaming themed idea for the game you might enjoy. Thanks to Herg for the email! Hope everyone enjoys the Holiday Season and please like us on Twitter and Facebook! 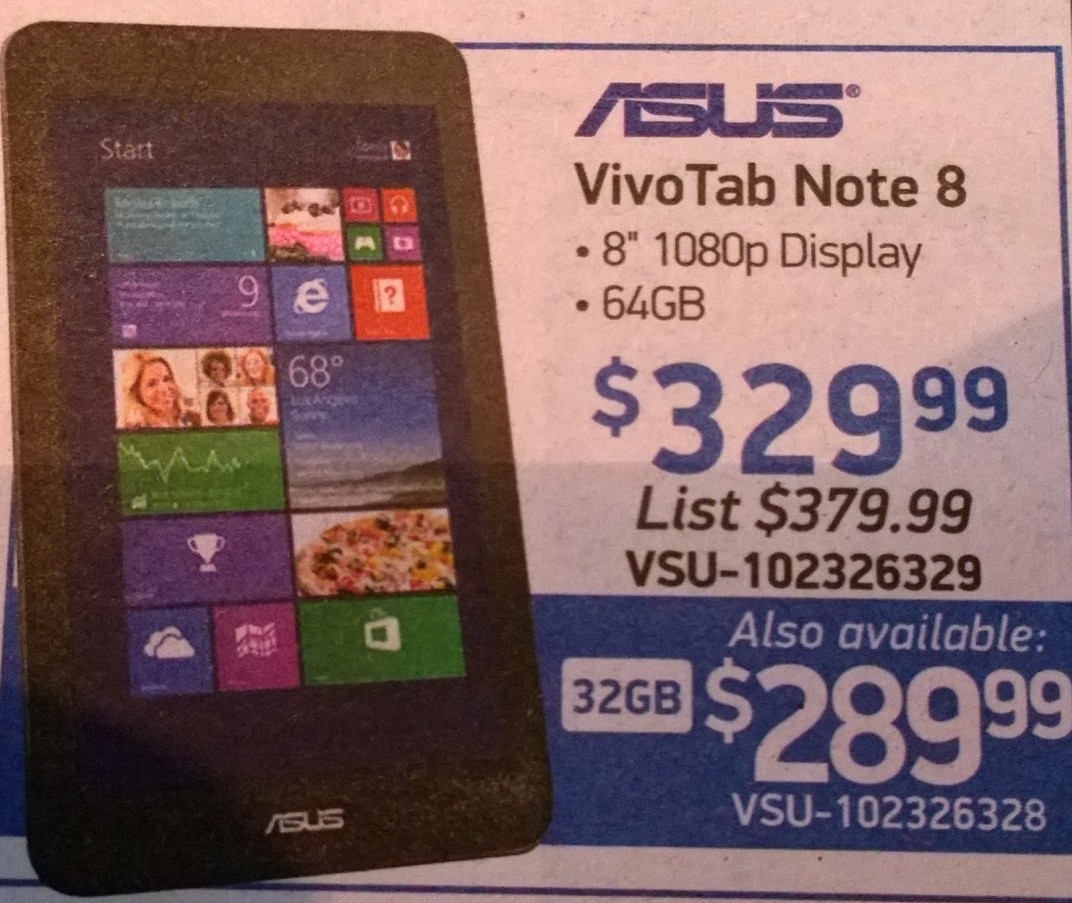