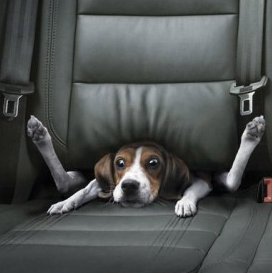 Don’t mind spoiling part of the imminent Android Gingerbread surprise if it means firing up the latest and apparently leaked version of Youtube for Gingerbread fairly cleanly ported to work on Eclair or Froyo? No problem big guy, XDA’s rolle3k, hailin’ out of Germany, delivered.

Check his thread for the download and installation instructions which just to warn you involve some basic ADB commands in a command line, though no mention that I can find of whether or not you need root. I’m guessing you do. I don’t want to reveal too much and spoil the excitement but I can tell you that it is definitely across the board superior to its predecessor. Maybe I’m wrong but I can picture some Google devs frustrated that people are downloading this thing, running it on the soon-to-be-outdated OS (like driving a Ferrari in first gear when a new transmission box is about to be handed out for free in a few days), not doing the application justice.

Posted in a Samsung Vibrant forum but works on my Nexus One. Via XDA.

Update: I got confused. Google had detached Youtube from the OS so that people could install newer versions of various software before finally getting the next OS release. Google had already released this particular Youtube client, one intended for Gingerbread, to Froyo users, and this guy from XDA managed to get that working on Eclair. So if you’re running Froyo, just grab it from the market. If you’re running Eclair, visit this guy’s post. Sorry about that.