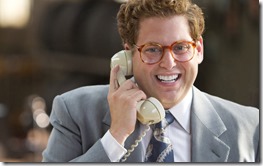 So, The Man shut down Intrade, a site where you could buy and sell contracts that would pay if various events, mainly political, happened. For example you could buy or sell a contract for, say, $4.25 that would pay $10 if Obama took Ohio or whatever but be worthless if he lost, with that $4.25 defined at the price at which someone holding that contract were willing to sell it (or a buyer willing to buy it), with lurkers figuring that the market is 43% confident, or the “smart money” if you will, Obama will take Ohio. Supply and demand as the engine predicting the future basically.

Without Intrade I’ve been lost in a maze of life without probabilities dictated by the economics of the so-called grey markets. I knew of no better source than Intrade to get the most accurate view of the future, and to many this is valuable information, certainly more than some newspaper poll.

But today I think I found something, Predictious.com. In order for the data these markets yield to be valuable, there needs to be active trading, volume, liquidity and tight spreads, at least for the more popular contracts. You can buy and short “shares.” You can get a chart of the history of the price of the trades, trading volume, you can discuss each contract, fun fun fun.

Presently Hillary contracts are going for a lot more than Chris Christie’s shares, in case you think Bridgegate will blow over and want to get a piece of the action to make it interesting. Though contracts for a male to win the election are going for about double the price of female contracts. There are presently 179 open political events, from presidential bids to marijuana legalization to Scottish independence referendum results. Also over a hundred entertainment-related events and several hundred sports contracts (Broncos are currently favored but it’s close), also science, economics and tech and so forth.

Without doing that much research, the site seems legit, well-designed, apparently-trafficked, heck they even have Google OAuth login rigged up. And, again, Bitcoin, so you can enjoy the … advantages that provides in such a setting. How will they avoid getting shuttered like Intrade and others? Well, all trades are in Bitcoin, so perhaps that buys Predictious some sort of legal cover. I don’t know. Maybe they should let you bet on how long their site will survive, right? 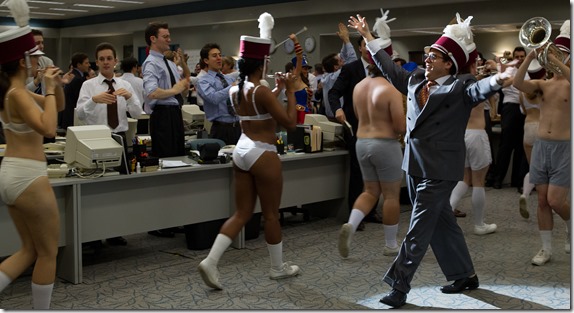 As they seem to have a high technical acumen, I suggested on their Google+ that they open up an API for app developers, and it turns out they already did. Take a gander if that’s your thing, here, and maybe whip me up an Android widget of Chris Christie contract quotes.

So it’s a promising place both to get a better view of the future and to gamble invest while being able to deny being addicted to gambling because “Bitcoin isn’t even considered to be currency” or you’re “just trading futures just like the guys at the Chicago exchange,” it’s not like you’re “just dumping quarters in a slot machine like some degenerate,” or however you want to rationalize it to yourself and wife.