If congress has a 14% approval rating, could that mean that only 14% of you would even care about what smart phone they have? Well, being that we seem heavily dominated by Windows Phone fans here, let the moaning and snide comments commence. Turns out, most of congress, 71% of them to be exact prefer the fruit phone over all others. Shockingly second place does to none other than the trusty BlackBerry that even President Obama took into office with him. 28% of congress still tote their Blackberry around with them and just 1 member of congress carries a Windows Phone.

Android was the biggest shock however. With a  nationwide favorability of 52%, it was surprising that congress usage of the Google platform was only 9%.

Clearly our elected law makers a little behind the trends of their constituents, but no one is really shocked by that are they? 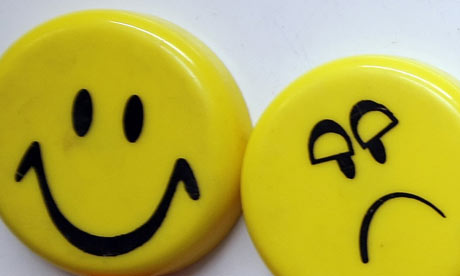 Could Use Some More Stars, Google