This is a rumor that has been floating around for a week or so since it was discovered that Europe is stock piling the smallest SIM Card yet, the Nano SIM for the upcoming Apple iPhone 5. Today, BGR is citing that they have confirmed that the next iPhone will in fact make use of Nano SIM.

Apple is allegedly supplying major carriers like AT&T Nano-SIM Card Adapters to test them out. As someone with multiple devices that I switch SIM Cards constantly, this is going to be a large pain in the arse. The Micro SIM is already hard enough to cram into the SIM Slot with an adapter and I cannot imaging the problems the Nano will cause.

Nano SIM Card, new 19 pin connector and a yawn filled iOS 6 is really tarnishing the iPhone 5 before it’s launched. I just hope the 4 inch screen is  huge selling point for a lot of would be upgraders. 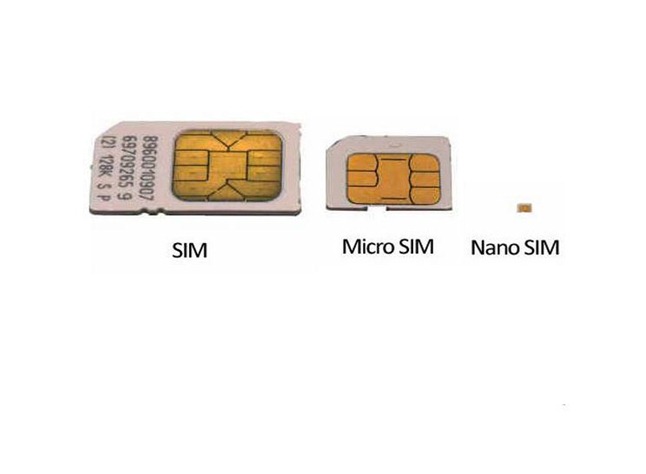