Mobility Digest favorite Carly Foulkes for T-Mobile gets a lot of blog coverage here and around the internet, and it looks like BlackBerry is going to steal a page from T-Mobile’s “Playbook” with Actress Eunice Olsen talking up BlackBerry Messenger in Malaysia. Not sure if BB will use Eunice in a global campaign yet, but there would be little objection from us. Eunice is already a spokes babe for Shell Eastern Petroleum, Nescafe Gold, and Redken. Interestingly, Eunice is a former Nominated Member of Parliament (NMP) in Singapore and (sit down for this) the winner of the Miss Singapore Universe contest in 2000.

BlackBerry is campaigning their Messenger App (BBM) in Malaysia and assembled some celebrities to endorse their product. Looks like they could not have picked a better spokesperson. There’s a second endorsement under Eunice’s but my bet is it doesn’t get watched nearly as much! 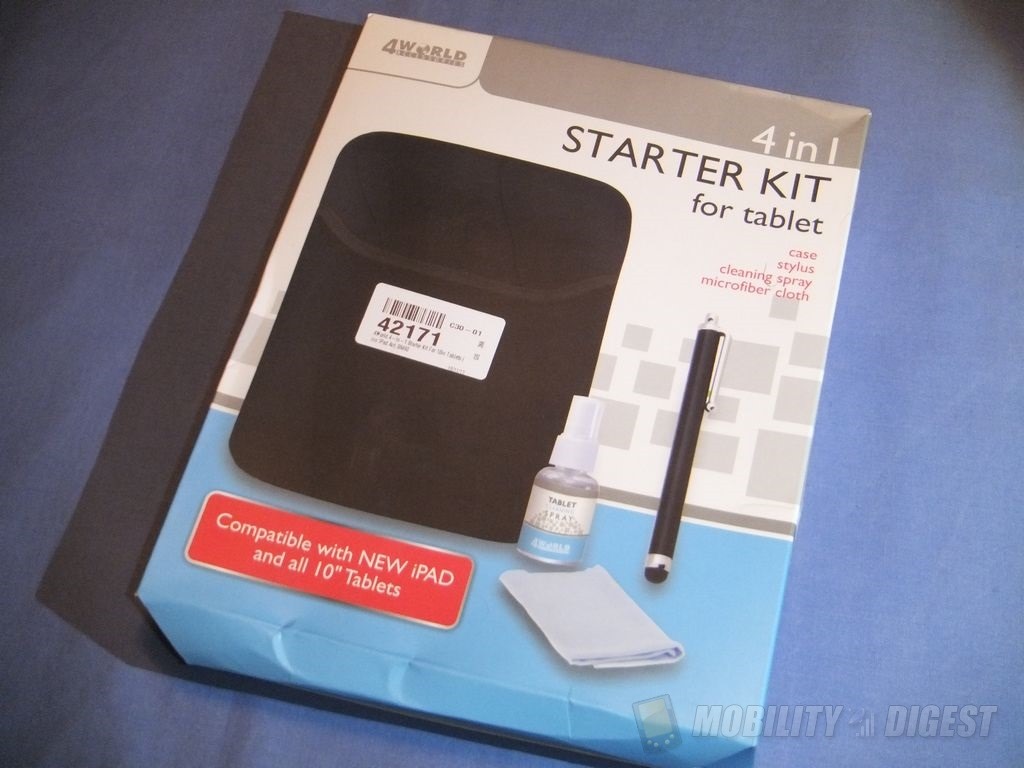 Review of Universal 4-in-1 Starter Kit for 10" Tablets