Apple’s yearly all in one show is quickly coming up as the summer draws near, and it seems as if the iWatch rumors are beginning to pour in. Of course we know very little about the project, or if there is infact a project, but that doesn’t stop talented Apple fans from going on all on concepts. Check out the latest, and might I add the best one I’ve seen to date.

I may have little faith in iOS as of late, but the concept shown here although still a concept, would be something fairly cool, something to make me take a look at iOS once again. The Watch here is shown displaying a direction arrow in companion to the Apple Maps on the phone. Fairly slick. But, if we have learned anything from Apple concepts over the years, its to not get your hopes up! These wildly beautiful and highly conceptual things have a way of setting us up for the world, and Apple delivers the real deal and brings us right back down to earth. 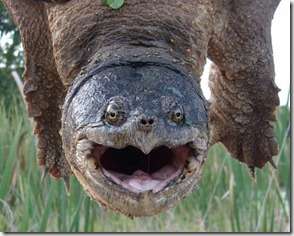