The first major app update that was done right in my opinion was LinkedIn. Not only did the team draw inspiration from a talented third-party developer they actually brought him on board to help with updating the official LinkedIn app. The result was a remarkable app that continues to please and delight utilizing platform specific features that should serve as an aspirational app for developers on the platform. 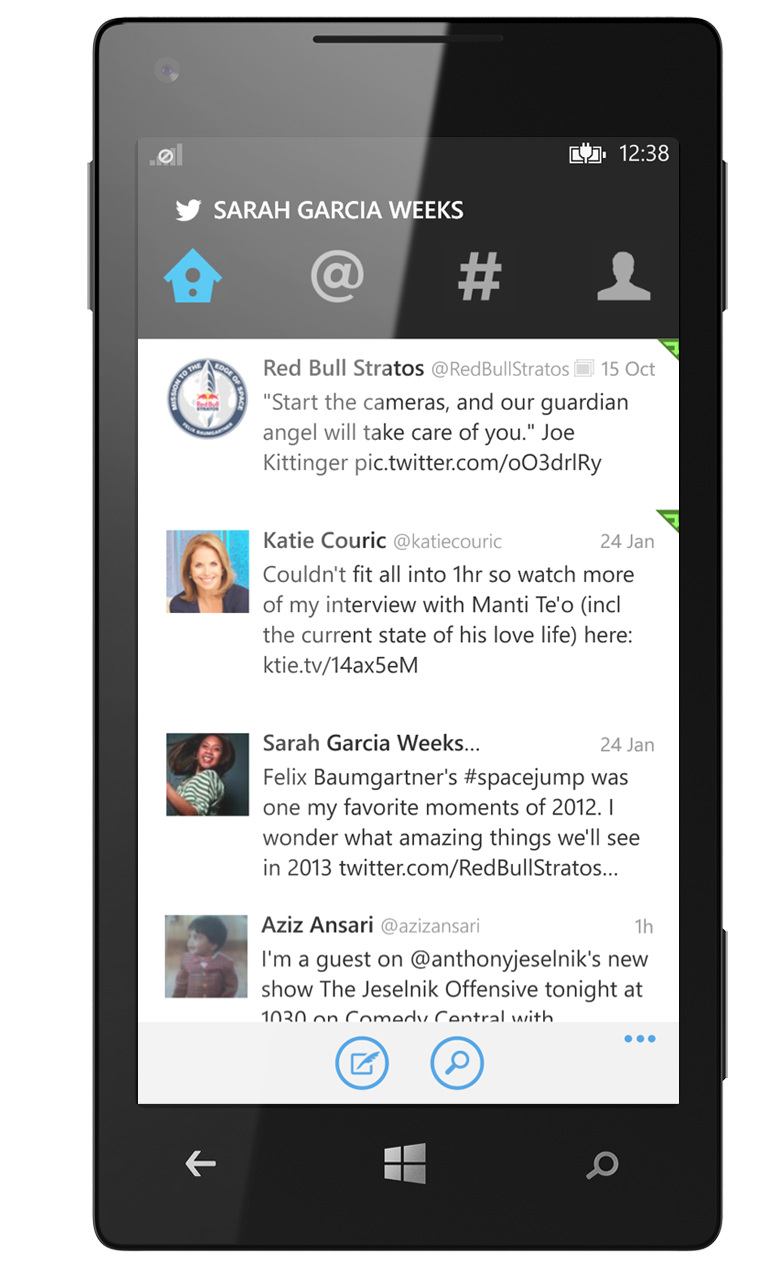 Contrast these two apps to the official Facebook and YouTube apps present on the platform and the difference is night and day. If these two apps (LinkedIn, Twitter) are any indication of the type of official apps we can expect from popular brands the future looks quite bright for the Windows Phone platform.

Are there any more official apps that delivers a great experience? Let us know what they are so that others can get in on the action. Drop a comment below.

Slacker, I Heart Radio and MusixMatch Previewed For WP7