The biggest myth ever spread in the modern mobile tech era is that Android is for those who prefer to customize their phones. Seeing reviewers perpetuate this myth is tiresome at best, indicates incompetence at worst. It is almost like tech reviewers studied up on some “smartphone for dummies” cliff notes.

Watching how Windows Phone fans fawned over Android hardware and the lack of chance to get their hands on the latest and greatest would make any sane person think the rumored arrival of the much hyped HTC One (M8) on Windows Phone would set off a chorus of cheers. Instead rabid Nokia fanbois are tossing mud at the phone and focusing on the camera’s perceived shortcomings. Fanbois need to sit down go open up a coke and have a smile because it is halfway through 2014 and nobody gives two craps about your love fest for Nokia. I get it, I’m a current Nokia user after having left HTC exactly for the reasons people cite-after purchase support. Yes HTC has a history of not supporting devices after launch which is really their achilles heel. The thing is that after clamoring for more options being so brow beaten from past experiences that you’re scared to venture outside the friendly comforts of Lumia devices fanbois will set off a chain of events that will end with all other OEMs (cough LG, Samsung) continue to provide Windows Phone enthusiasts gimped versions and not care too bits. Real world usage shows clearly people are more likely to take horrible selfies on social media then care one bit about having quality lasting photos that you can edit to their hearts content.  Never underestimate the simplicity of the Jane and Joe Public.

Agree/Disagree with what I have to say? That’s your right just don’t hold our peace. I’m all about open discussion. Drop a comment and see where each stands. 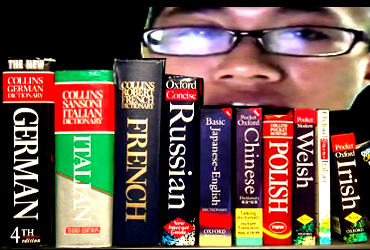