If you want to parachute from a height that no one else has ever done before where do you go? Well Roswell NM with the rest of the Aliens of course. So was the case with Google executive Alan Eustace at the age of 57 who decided to parachute from 25 miles up in the stratosphere at a rate of 1600 feet per second. The whole trip took 15 minutes and Alan reached speeds of 822mph. It took him 2 years to prepare for this world record that has stood since 2012 by Felix Baumgartner who descended from128,100 feet above the earths surface.

People watching Alan said that they could hear a small sonic boom at the speed Alan was traveling. When it was all said and done Alan landed 70 miles from the launch site where the ballon with 35,000 cubic feet of helium carried him straight up. Alan said that Google offered to sponsor him and his attempt at the world record but he declined fearing what would have become a marketing extravaganza. Kudos to Alan for keeping it about the world record and his team and not making it into a circus.

Check out the pictures below and head on over to the NYT where there is a video of the world record high altitude jump. 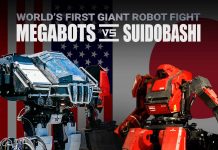 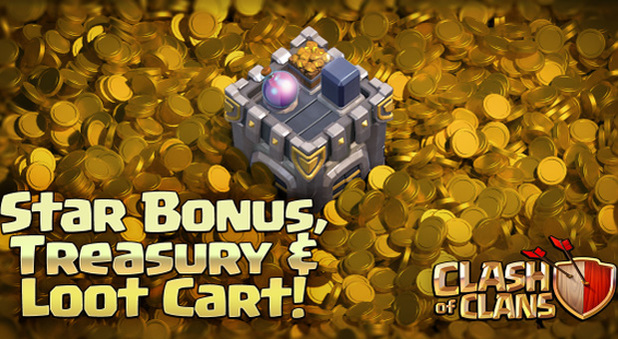