Today we have some incredible news — the first mobile operator to ship the world’s first phone built on Qualcomm’s new Snapdragon platform has chosen Kinoma Play to power the device’s media experience.

The mobile operator is NTT DOCOMO. They’re Japan’s largest mobile operator, and they’re known for providing the latest in cutting-edge technology to its customers.

And yes, Kinoma Play runs like an absolute dream on it!

Kinoma Play for NTT DOCOMO fulfills the “revolutionary convergence” promise of the phone and its underlying platform, delivering a mobile media experience that amplifies the amazing hardware and sleek design of the Toshiba T-01A. Kinoma’s ground-breaking media browser takes full advantage of the T-01A’s 4.1” WVGA widescreen cinematic display and 1 GHz of processing power to provide a next-generation media experience that’s faster, more fun, and more connected than anything the world has seen before.

Kinoma Play for NTT DOCOMO builds on the leading, touch-optimized media experience as Kinoma Play, with exclusive features not yet available anywhere else —on-demand downloads for new Kinoma Play apps, a super-customizable Home screen, a built-in news reader and podcatcher and more. It also includes all the features Kinoma Play is already known for, including local music, podcast and video playback, and support for media services like YouTube, Flickr, Picasa, SHOUTcast, and Live365.

“Sorry iPhone fans,” said Peter Hoddie, CEO of Kinoma. “The unbelievable combination of NTTDOCOMO’s network, Toshiba’s stunning T-01A, and our own Kinoma Play set a new bar for how cool a phone can be.”

Tip: You might see some screenshots of video of Kinoma Play running on the T-01A soon. If you do, keep your eyes open for features that haven’t made it into the retail version of Kinoma Play…yet! 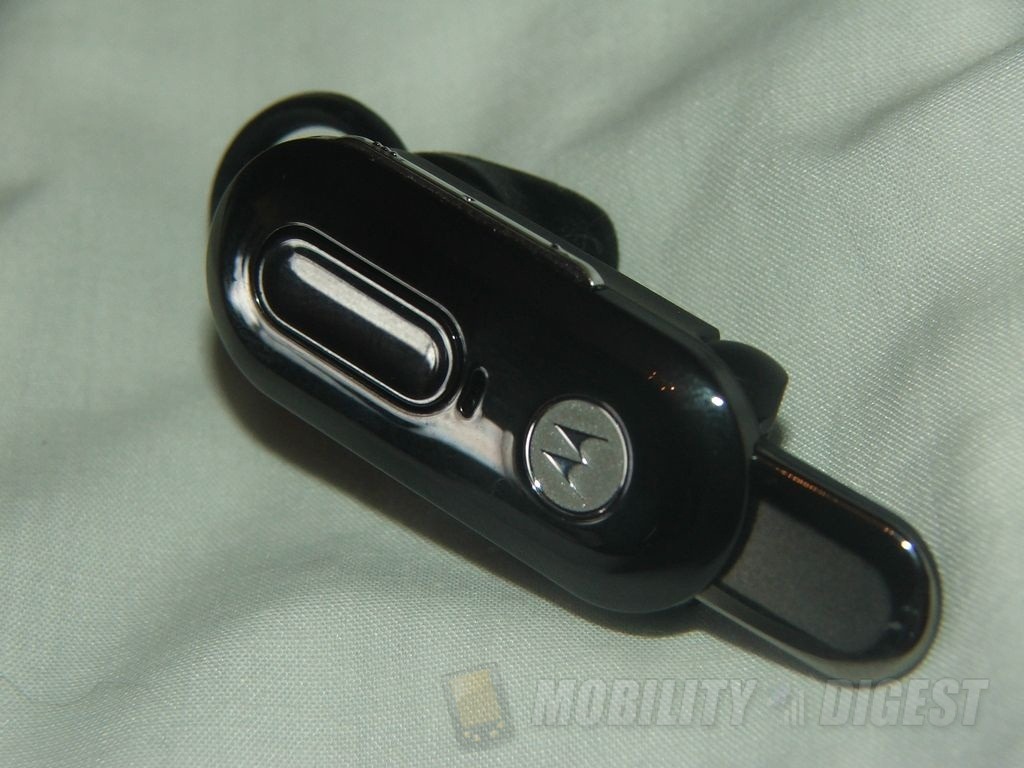