A couple months ago the German Court blocked Samsung in favor of an Apple lawsuit that alleged that the Galaxy Tab 10.1 too closely resembled the iPad 2 and that it could be confusing to consumers. Of course we were all very skeptical of that claim and wondered who buys a 500-600 dollar tablet and not know which one they were buying. Regardless, the German Court agreed and blocked it. It was a month later that Australia followed Germany and blocked the Galaxy Tab 10.1 as well. So facing a lot of missed sales, Sammy went back to the drawing board, literally and came up with a redesigned bezel  that separated the Tab 10.1 enough from the iPad 2 to get the German Court to approve it for sale once again.

Below is a comparison between he two versions and the one on the top is the redesigned Galaxy Tab 10.1 with the new bezel, the bottom being the version that infringed on Apple’s iPad 2. I would say the bezel hurts the look, but the former version does lend itself a lot to the iPad 2. Regardless, the German Courts have allowed the new Tab 10.1 to be sold and we will wait and see if Australia decides the same. Stay tuned and we will keep you posted with more and if Apple decides to petition the German Court again to block the Galaxy Tab 10.1. 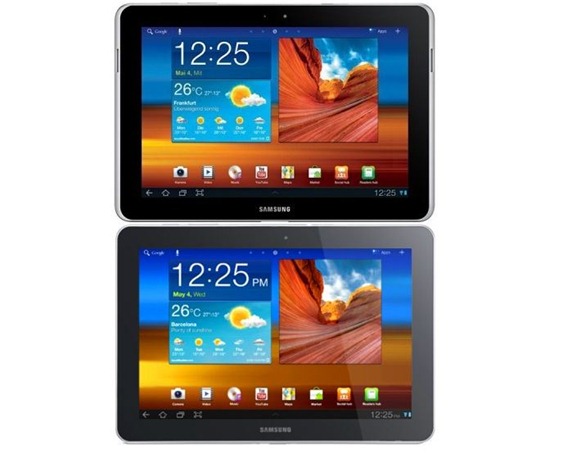 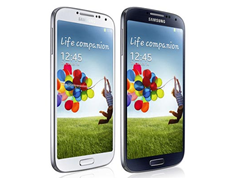