I read a headline somewhere (just the title) that the fine folks of Mozilla are winding down their Thunderbird development efforts, I’m wildly guessing, because of dwindling demand for conventional email clients largely due to consumers’ growing reliance on web clients (gmail and the like), and the improvements of those clients, and the general migration to the cloud. Or they never figured out how to make some dough from it and want to eliminate a distraction from their Firefox work, which by the way has fallen behind Chrome’s lead by about 30%. 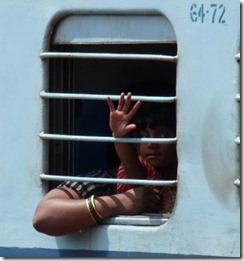 But how many advantages of it are left for Joe Gmailer to use Thunderbird versus Gmail with some Labs enabled? Why should Joe download and install the thing then hunt down Lightning, gContactsSync and whatever else to get his calendar and contacts syncing with his Gmail account when he could just launch Chrome like the majority of other web browser users? Why let his drive get eaten up by all his mail when he could let it relax in the cloud? Of course this was bound to happen.

Which leads me to my next tangent, phone email apps versus mobile webmail clients, namely Android’s Gmail client versus using Gmail on the phone’s browser as Google wish you would. That is a demand, unlike with Thunderbird on computers, that I don’t see being phased out, unless the web is transformed a lot more in the direction of being able to behave just like an app. On the other hand, actually I do see that happening.

Farewell Thunderbird and thanks Mozilla for your hard work and good luck with Firefox. But please, as a favor to me, no more Bing bullshit. That was not cool. 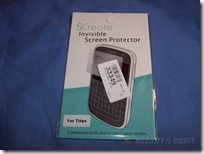