Microsoft has revealed their new Mobile Phone Operating system, called Windows Phone 7 Series.  This is a huge departure from current Windows Mobile devices and brings a new user interface and eexperience with it (Think Zune interface for everything – probably because every Windows Phone 7 series device IS a Zune).  If you want to see more about it, check out Microsoft’s Live stream (you can rewind and start from the beginning) HERE.

The social integration, game integration via Xbox live, the Zune integration, bing search integration and other features new to Windows Phone 7 Series are very interesting and seem to bring a new experience to mobile devices.  The mobile version of Office also looks very robust and useful now.  There has been no indication on how 3rd party applications will run however.  So the jury’s still out on the overall user interface.  It certainly does look interesting though. 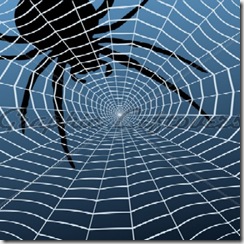