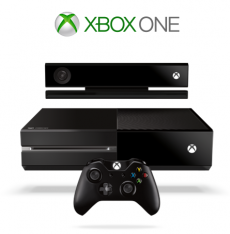 Microsoft announced on Xbox site that they have sold 3 million plus units of Xbox One in 13 countries before the end of the year. They have sold 2 million units within 18 days of Xbox One launch. Microsoft said “Thanks to you, 2013 was an incredible year for gamers, entertainment fans, our industry and Xbox. With Xbox One we saw the most epic launch for Xbox by all measures. We are humbled and grateful for your loyalty and delighted by the millions of hours of gameplay and entertainment enjoyed on Xbox.” Microsoft is saying it is working hard to meet the demand for additional Xbox One consoles in the additional days.