Google announces a zillion dollar Chromebook, everybody flips out, dismissing the amazing resolution as "too high for the web" and "lol 32GB" and “why not get a real OS and much bigger storage and buy a Macbook Pro dumbass” so forth. And before that, Google had announced a $200 Chromebook the specs for which would be charitably described as ehh. A whirlwind of Chrome spec and price swings.

Seems Google took its lithium and teamed up with Lenovo to cook up a ChromeOS-spiced version of the Thinkpad X131e targeted for education, good and rugged for the shorties, solid 6.5hr battery life to make it through a school day, HDMI, VGA, three USBs two of which are 3.0, web cam for educational Google+ Hangouts, awe-inspiring 16GB SSD, Surface RT-rivaling 1366×768 resolution and some sort of Intel chip, also a/b/g/n wifi, going for $459.

Whatever, a decent laptop made by a very reputable company, now available with ChromeOS, the Chrome browser conveniently installed out-of-the-box. I like the notion of Google getting friendly with Lenovo. I like Lenovo. I like seeing more and more OEMs going Chrome, implies to me this thing has legs after all, not just a pet project. On the other hand, one of Google’s competitors strategy of choice is to frustrate and estrange OEMs, so who’s to say what is not the stupid move in this mobile world.

Regarding the keyboard, CNET reports that Lenovo swapped the Windows key for a search key, makes sense, however, unlike the other Chromebooks, that they’re keeping the capslock key. That saddens me. 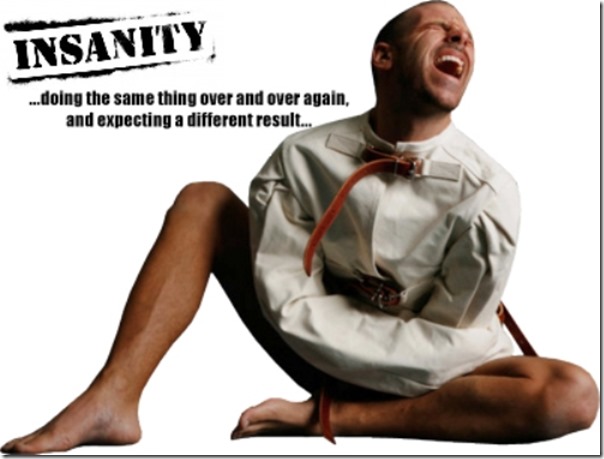 What’s the definition of insanity again?

Top 5 Mobile Security Mistakes to Avoid in the Workplace

Mom’s 70th, Getting Her a Chromebook

Windows RT is much better than competition