Well how about that. I’m well aware that Google makes the best mobile OS but still, you think it would be Apple dominating this, right? At least with their audience? Or RIM maybe for the Wall Street crowd? Nope, single digits for RIM, Apple getting a little over a third of Google’s vote share. How about that.

Oh wait look, there’s Microsoft, a solid half a percent above Other.

Hey I got an idea. Let’s compare audiences with the Journal and see what you guys think of the same question in this here poll. 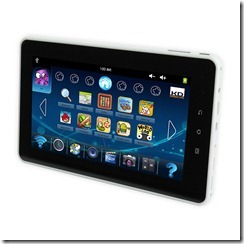