Load Google News in the US. See that the weather thing on the right in Fahrenheit? There’s no way to fix that. 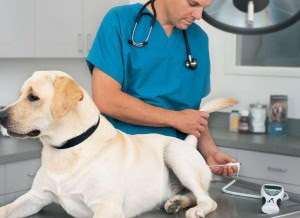 By fixing, I mean to change the unit. Celsius is the Cadillac of temperatures. It’s so pure: 0 °C means freezing, 100 °C means the water boils at sea level. Simple, practical, like the rest of the metric system.

What the hell is that? Daniel Fahrenheit pinned 0 °F as the zero point of Fahrenheit because he thought it’s the freezing point of brine, but brine is defined as having salt concentrations ranging from 3.5% to 26%, yielding a 36 °F freezing point range.

So that is not helpful. What is it? It’s poppycock. Yes, I said poppycock. 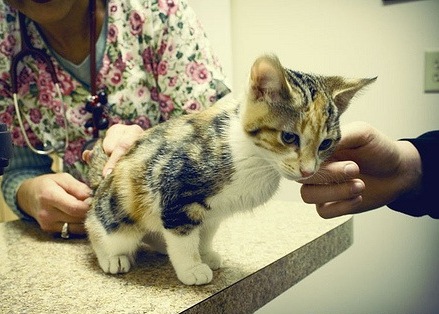 Further, Danny set the 100 °F point to reflect the average human body temperature. I guess on the big day of pinning the 100 °F end of the scale Danny had a fever. Whoops.

Perhaps because it’s a stupid temperature scale, only 4.5% of the world’s population uses Fahrenheit. The Brits managed to make the switch to Celsius in 1962, it’s a doable thing for a nation, so it’s high time we join the club.

Listen, Google News: Not letting me glance at the temperature in Celsius is unhelpful in making the world a better place. I understand that limiting user options is usually better UX, but you crossed the line with Celsius. What happened to Do No Evil? 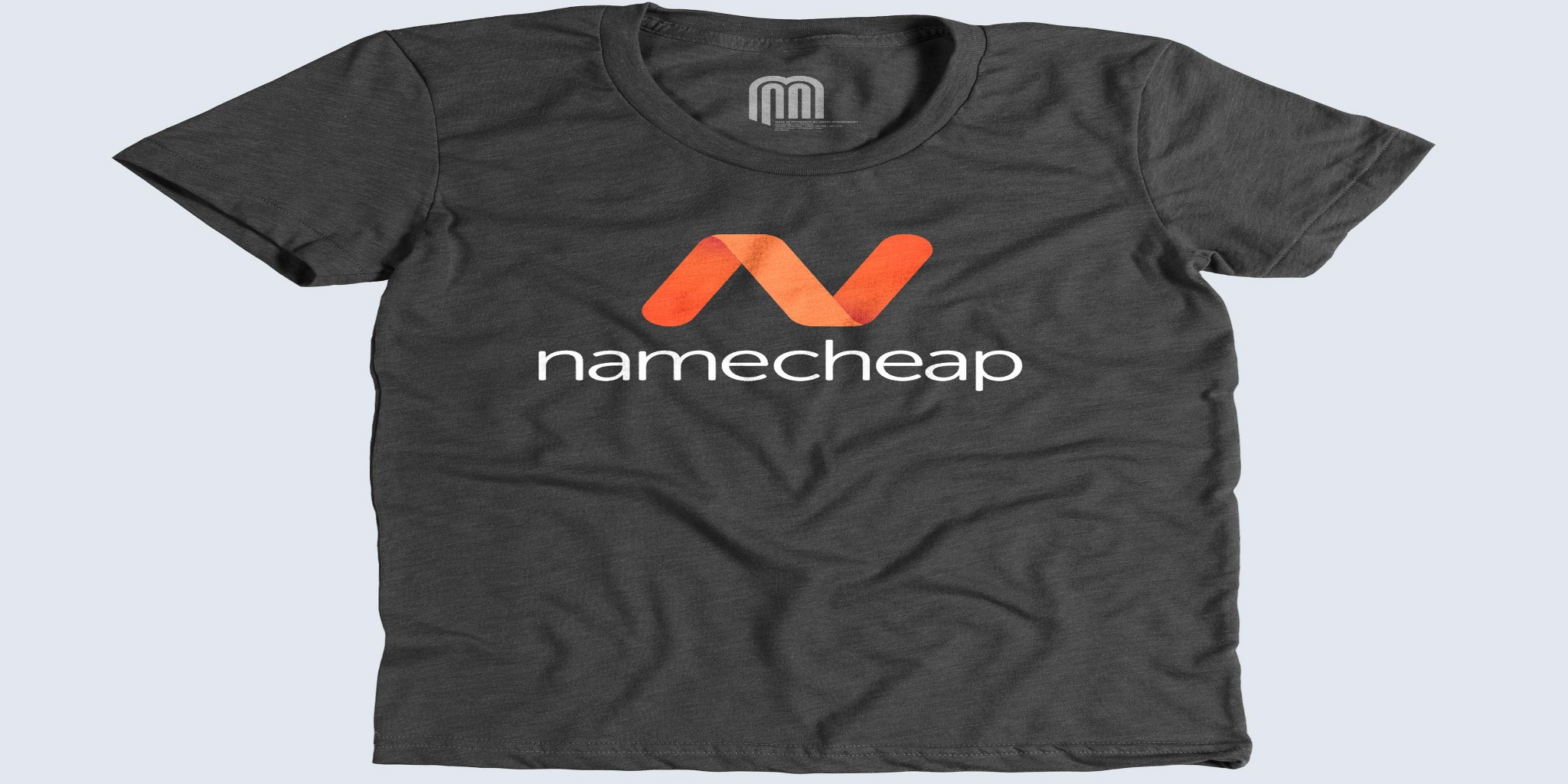