iFishing is popular on all platforms (here for iPhone, Android and Windows Phones) and in fact there are several editions available for each platform. But check out what the developer has to say about Android piracy. Yup, 98% piracy rate and over 150,000 downloads per month. It’ a staggering number and while I don’t think that all apps have that rate of piracy on Android, it does seem like this is a constant theme that’s a part of the platform. And to be clear all platforms have this issue to a degree – it’s more a question of how rampant it is and since Android is so easy to install third party apps, there’s little stopping piracy (whereas the other platforms require a jailbreak as a starting point). 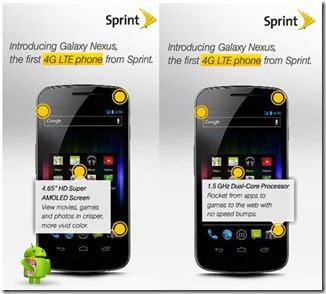