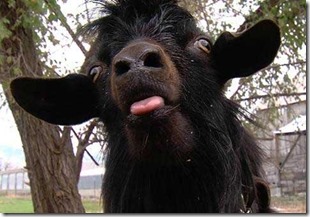 Microsoft’s Exchange ActiveSync is awesome. Other than being proprietary, it is certainly superior to IMAP/CalDAV/CardDAV all duct taped together. Well, Google’s busting out the duct tape, they think it’s actually a good idea to ditch EAS for new Gmail users starting February. Why, Google? All in one happy protocol, these are some of the many things that can be done from a server to the email client and its operating system (in addition to push email, calendar, contacts and tasks) with Exchange ActiveSync, both consumer and business-friendly: 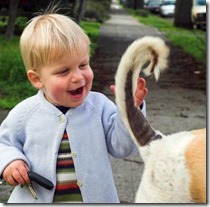 From my understanding, iOS does not support the push part of IMAP (IMAP-IDLE), so that means new Gmail users with iPhones, iPods and iPads after Jan 30 will, unless Apple pushes out some sort of email client update or Google backpeddles, have to revert to the last decade of their phone checking their email in intervals and not hold a constant connection. As for CardDAV, iOS users will need to read and follow all these extra instructions, which many won’t, to set up their Gmail account to fully sync (or sign up for Apple’s App Store and download the Gmail app, a PITA). Snubbing Microsoft at the expense of everybody, including Windows Phone / 8 / RT users which don’t include CalDAV support out of the box. This really screws everyone involved with Windows Phone.  This move has stupid written all over it. Queue the “do no evil” remarks.

On top of this, Google is dropping Google Sync for Nokia and, weirdly, SyncML, a nonproprietary quasi-alternative to ActiveSync that they could have spruced up instead to make it a viable contender to ActiveSync — nope, they’re ditching it. What the hell’s up with that? Oh, you’re spring cleaning, right…

So, Microsoft says they’re “surprised” by this move but I doubt they’re losing any sleep over it given that for many not having ActiveSync is a deal breaker and, guess what, you can always use it on Outlook.com, no problem… Damnit Google, seriously. Oh, and Google, because of this, I’m disabling my Google Web Clips (optional advertisements in my Gmail). So you can run and tell that. 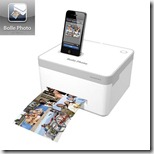 Bolle compact printer for the iPhone