Supersite For Windows’s Paul Thurrott has once again shared the gist of Microsoft and their Windows Phone OEM partners’ strategy for making Windows Phone relevant. To say everyone invested in the Windows Phone ecosystem is putting their money where their mouth is would be an understatement.  Thurrott cites internal Microsoft documentation that outlines the strategy.  Here are the key points.

When you put this together with how much the Metro user interface is to Microsoft’s overall 2012 strategy you can see how important this information is.  There will be Windows 8 PCs, Ultrabooks and Tablets flooding the market come fall and this gives the global awareness of the Metro user interface a huge boost leading into the Q4 release of Windows Phone 8. 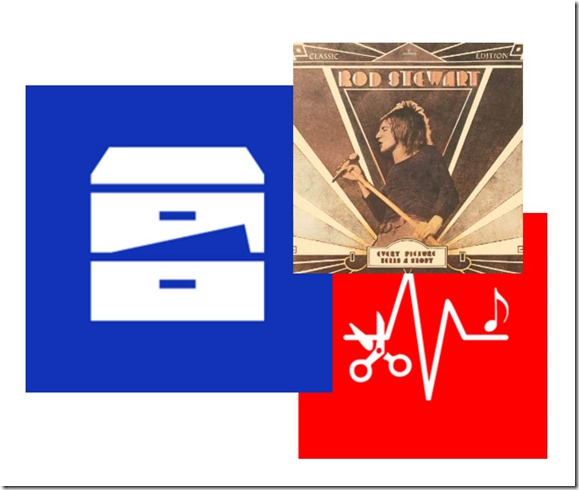