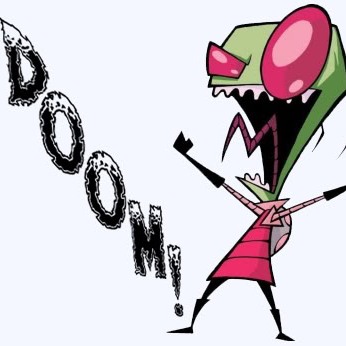 I’ve been gone for a while with some personal stuff, mainly trying to find a new job and possibly relocate myself anywhere other than where I am, but today I read some articles that require some additional insight that I just can’t withstand slapping against Simmons’ Android smugness.  I know TheFight already posted some Nokia based rants but I’m here to offer a more elegant rebuttal of Simmons’ understanding of the smartphone market and the introductory period of an OS.

I’m going to throw some average grade research at you guys because it’s easier to follow than drudging up some off the wall and impossible to access numbers.  So let’s rock some Wikipedia info.  I’ve used this page before but I’ll go ahead and give you the link for the Android page.  Now according to this the Android OS was acquired by Google in 2005 and by 2009 only had a 2.8% global marketshare.  Not all that awesome for an OS that has founding roots all the way back to 2003.  It took Google four years to get to 2.8%  Following a four year dicking around period, in Q3 of 2010 Android managed to get around 1/5th of the global.  So Simmons’ master of all smartphone OS’s took from 2003 to 2010 to establish itself as a major smartphone operating system.  Woo-freaking-hoo.

Android in its current state is pretty awesome, I will concede.  Especially after Google’s most recent attempts to be more like Windows Phone.  Honeycomb is a good move for them.  Check out that new marketplace.  A little too busy for my taste with the crazy number of pictures, random up and down scrolling with no indicator of which way things scroll, and a complete lack of ability to get third party app developers to conform to this organizational paradigm, but a definite nod to the unification that has been achieved through other mobile OS’s namely Windows Phone and IOS. 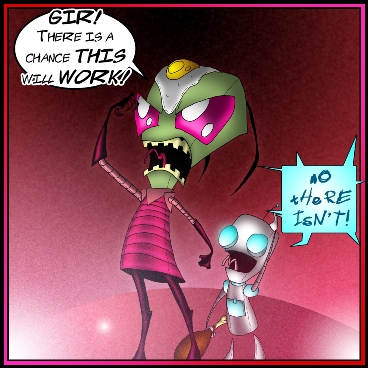 Now let’s compare some Windows Phone numbers.  In less than a year WinPho gained anywhere from 1-1.6% market share in the first year it was released.  Now I’m not saying this is amazing but it puts WinPho on track to more than double what Google has gained.  Maybe they will, maybe they won’t but it certainly isn’t a bad start.  Couple this with the article I wrote a while back and you can see that Microsoft is outpacing people left and right.  Now I know this is all hypothetical stuff and predictions about one smartphone’s traction compared to another’s, but there is one little caveat that I feel is extremely important to mention.

How many of you have paid 600.00$ for a phone?  Not too many, because why the hell would anyone do that when they could sign a two year agreement and get that shit for free.99$?  I can’t say I’ve ever forked over more than 100$ for a phone.  I’ve had a lot more phones than I’ve paid for because I am usually able to “convince” AT&T that there is something or other wrong with my phone.  Thank god for warranties.  Anyway, point is that few people ever buy phones when they don’t have upgrades.  With WinPho only being out for less than a year, that locks plenty of people out of the Windows Phone game until their coveted upgrade times.  Give it a good three to four years like Android, which it used to fumble around in the dark like mentally challenged turtle trying to hump a flower on its back.  It wasn’t until four years later when Android’s market share exploded like a prepubescent teen boy in a strip club.

So I wonder how many of our dear readers are still impatiently waiting upgrades to hop on the WinPho boat, as well as how many of you have purchased phones outright?  My guess is a few and not many respectively.  Simmons may love his Android phone and right he should.  He’s at least got better taste than some of our fruit loving staff.  However, his overzealous loyalty tends to blind him to anything that doesn’t have the smell of Google splooge all over it.