Read his blog post for the details, not quite my department.

I’m interested in this situation because I suspect it would be firmly within Microsoft’s interests not to let this happen as it is a chink in their armor of apparent security, should people begin to jailbreak these phones as they do iPhones. I don’t think this time around they want a custom rom free for all on XDA nor do they want piracy and security risks that come without a no-exceptions centralized software distribution system. An IT department, for instance, would prefer that those on their networks not be able to install packet sniffers, rogue wake-on-lan clients, warez, DoS apps, mac address spoofers and port scanners. So I think it may be a threat to XDA, this progress, this time around.

It also presents a threat to consumers, a more direct one that’s been demonstrated before. Let’s say you jailbreak your phone and next month Microsoft pumps out a service pack through their fancy centralized distribution system and your phone is snubbed and doesn’t get the great update or even worse the phone is bricked and not under warranty. Suppose you start sideloading software posted on XDA rather than the Marketplace, suppose you root it somehow and overclock the processor with a modified kernel. Could the jail be for your protection? Would you see it that way or would you want to make a run for it, if this man and XDA comes through, instead of leaving this WinMo XDA days behind you? And what sort of apps might be on your jailbroken wishlist?

Doug Simmons, via istartedsomething and bgr 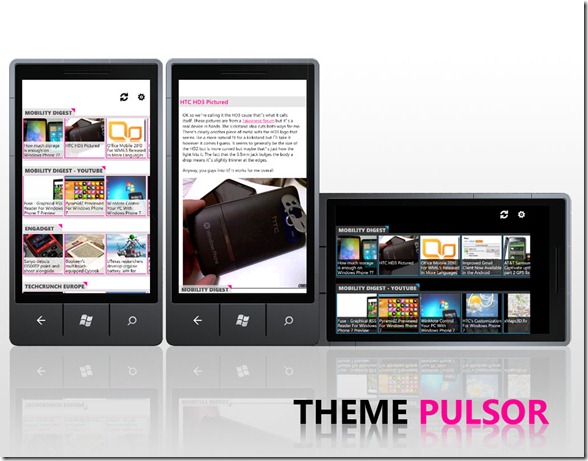