Looks like MS is pretty happy with the high demand for the Windows Phone 7 Developer Tools. So much so that it appears as though the numbers will exceed Apple’s SDK when the iPhone launched. Brandon Watson wrote:

I wanted to share with the community just how excited the developer community has been.  As a data guy, I like numbers because they tend not to lie.  Since the Mix10 release in March of the first CTP tools (and then the refresh in April), we have seen over 200K downloads of the Windows Phone Developer Tools.  That was before we shipped a Beta, and certainly before we had 5M devices in market to fuel demand.  At some point we’ll release the Beta download numbers, but based on the number of people registered for the live training course next week (hint: it’s got a comma in it), there’s a lot of people who want to build apps for Windows Phone 7.

For me, that’s a pretty solid indicator of the excitement levels, how much our developer community is anticipating getting involved with WP7, and that it is time to get serious about building apps and games, or building out your business, for Windows Phone 7. 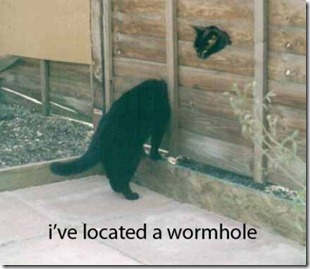 MobilityLeaks: Pogue and Scoble must have talked