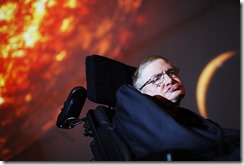 Theoretical physicist, cosmologist and one of the world’s most recognizable “smart people” has again warned that the danger to humanity is really humanity  itself. Hawking even went so far as to say that this would become a real and possible danger in just 100 years as we continue to push new bounds in global warming, nuclear power and genetic engineering. Hawking says that these are “new ways things can go wrong.” Stephen Hawking, who has been suffering for more than 50 years with a rare and slowly progressing form of motor neurone disease has just turned 74 this month said that he he gave his expectations a zero probability of becoming the leading expert on black holes at the age of 21. When asked what kept his spirits up, he named his work and sense of humor. “It’s also important not to become angry, no matter how difficult life is, because you can lose all hope if you can’t laugh at yourself and at life in general.”

As Hawking continues to develop more advanced theories on black holes he said in his January 7th lecture at the Royal Institution in Mayfair, London that it would be possible to enter a spinning black hole and emerge in another universe. Sadly, the prospect of a Star Trek bound voyage and returning is not likely as Hawking has said that it would not be possible to return. One cannot imagine the let down every aspiring science fiction fantasy writer just had when hearing that.

“We will not establish self-sustaining colonies in space for at least the next hundred years, so we have to be very careful in this period,” Hawking said. Perhaps as we continue to reach for the stars and permanent residence among them that we will take heed of Hawking’s warning and take steps to reduce the risk self-annihilation. “We are not going to stop making progress, or reverse it, so we must recognize the dangers and control them,” he added.

Watching the presidential debates and election process one can only see the wisdom in Stephen Hawking’s words. It is not just the United States either but a global warning we must heed and take action on. Setting up more regulation and reducing nuclear arms, greenhouse gasses and genetic abominations seems the simple solution but I think Hawking is also implying that change must also happen with ourselves. I leave you with profound words from a comic strip author that was profound beyond the confines of his limited panels cartoon wisdom Calvin and Hobbes by Jim Watterson. He (Calvin) said that: 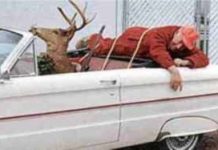 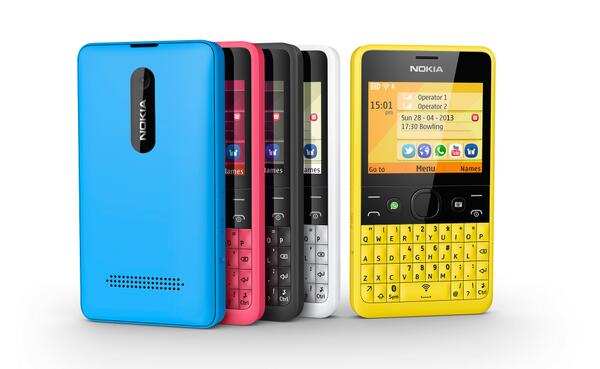