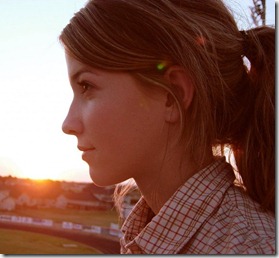 In response to a streak of especially baseless anti-Windows Phone rants my man sm0k3y, a fervent, outspoken WP enthusiast,  offered to lend me a Surround and I said yes please, goes in the mail today.

I told him I’d take the thing for a ride with an open mind. This is not an effort to get my hands on one of these things finally just so I can revert quickly to ripping on WP but even harder saying “Well actually I have tried it and it still sucks! Douchebags!” And if I like it I won’t lie and say I don’t.

A good faith effort to go in with a somewhat open mind and to be relatively truthful about it with you. Hell I’ll even try to tell myself “this is not Microsoft, this is Microsoft’s passionate and talented phone team.” Not to say that I won’t end up ripping on it, but I will give it an opportunity to win me over or at least impress me overall or in certain aspects and, provided that I don’t “like it too much” as sm0k3y warned me (heh, good one), I’ll mail it back to him and of course write about this every step of the way because I know how fascinating I am to you.

if you really want to demo a windows phone i will send you a surround to use for a week, I’ll even pay shipping one way. i trust you wouldn’t fuck me over even though we’ve had our differences?
just let me know if that’s something you want to do. 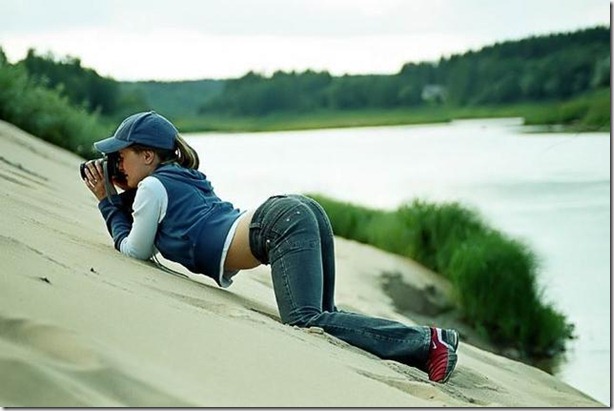 He also reminded me that I need to try to put XDA down for a moment and just enjoy the thing au naturel. Okay. But keep in mind, sm0k3y and the rest of you, that I’m very deeply in love with my Nexus S and I have a strong allegiance to Google and the Nexus line. It’s nuts, I know. I’m not coming off a Droid with MotoBLUR strapped down with some encrypted bootloader and before something with TouchWiz, rather vanilla bloat-free Android, always the latest nightly, tweaked to my delight. All right so I don’t see how this will lead to me offering sm0k3y money to keep the phone. But, but, I say that without ever having touched a Windows Phone. 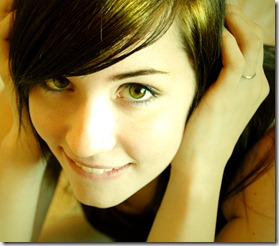 I’m sure sm0k3y realizes this and is probably wouldn’t want it any differently but I’m also not going to write more favorably than I would otherwise just because he’s parting with a phone for however long this takes, hoping I don’t screw him, absorbing one direction’s worth of shipping. But I just wanted to let you know about this arrangement, maybe you can come up with a little to do list for me once I get it (or just let me explore on my own, whatever) and one more time I pledge to minimize my bias when opening the box as much as I am able and after I use it and decide it’s time to start writing that I won’t write in a manner just to bait flame but to write with journalistic integrity or whatever. Might even get a Pulitzer out of this.

So thanks sm0k3y. Hit me with that tracking number when you can, kind of excited actually. Or maybe it’s just these chicks…

For what it’s worth, I said yes to him after fifty minutes of trepidatious soul searching. Told him to let me think it over to give me an opportunity to “come up with a rational reason” why I should not do this, I think because I’m afraid that I’m walking into a trap of phone platform goodness that could rattle my allegiance to both Android and Google.

And that scares me.

T-Mobile Is Calling my Name